Moxibustion is a commonly used therapy in Chinese Medicine.

But what is it exactly?

How is it used?

“Moxibustion”, also called “moxa” is a traditional Chinese medicine therapy which consists of burning dried mugwort near or on particular parts of the body.

There are many forms in which moxa is used, different grades of value, and is commonly used in addition with an acupuncture treatment or can be used alone as a treatment.

“A disease that may not be treated by acupuncture may be treated by moxibustion,” according to the Lingshu (Miraculous Pivot, or Spiritual Pivot), from the Nei Jing (The Yellow Emperor’s Classic of Internal Medicine), the earliest book written on Chinese Medicine.

The use of Moxa in Chinese Medicine is to help warm the meridians, stimulate blood and qi flow, and to help with chronic and “yang qi deficiency” conditions. Moxibustion is thought of as being pure yang qi energy, meaning it has the ability to warm and create movement efficiently and purely.

Your acupuncturist will always be in the room with you while you are receiving moxa and should be told when you are feeling a warm sensation (this indicates that the moxa is working), but it should never feel too hot!

Click here to book an appointment with one of our talented licensed acupuncturists and start reducing pain in your life, treating your deficiencies, and improving your health conditions naturally and holistically! 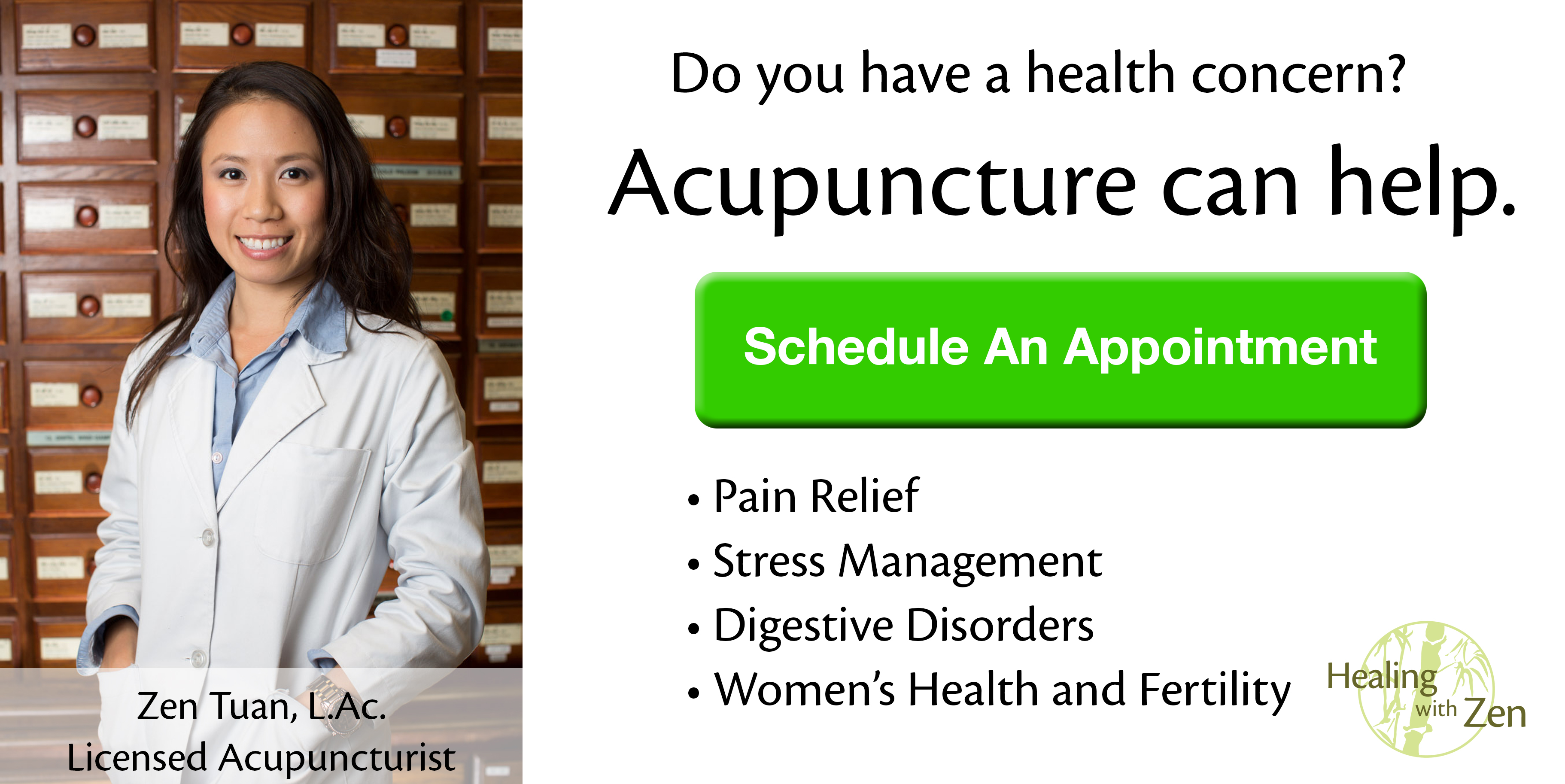