Our office is now open and available for appointments. Click here to book a session.

Get in touch to find out how we can help you heal.

In this video Ramy talks about three herbs that are  important for Men’s Health.

The first is Ginseng. We have American Ginseng which is more cooling and nourishing in comparison to the Asian variety. Essentially it is more Yin than Yang. Ginseng is called the king of herbs and strengthens our whole system. Also it is considered to be a Qi Tonic. Which
invigorates and strengthens the entire immune system. American Ginseng also protects the body fluids, and nourishes the lungs.

The second herb is called Cordyceps this one here is grown on brown rice from the mycelium. Which makes this herb affordable without compromising the benefit. It is a kidney yang tonic, but also very balanced in its yin energy so it’s safe to use without overheating. It connects the energetics of the lungs and the kidneys. Since while the lungs draw in the Qi it’s also important for the energy of the kidneys to grasp and anchor that Qi. Cordyceps is very helpful in the case of sexual dysfunction and intends to support men more than women in this regard.

The last herb is called Schizandra, it is also known as the five flavored fruit because it has all five flavors: pungent, salty, sour,
sweet, and bitter. Although it is predominantly sour Sourness is the flavor which resonates with the liver. Schizandra has a special affinity for the liver being both the Phase 1 and Phase 2 detoxifier. Herbs that only have Phase 1 detoxification are ultimately ineffective. Since the toxins are drawn out of the liver, but they end up recirculating back through the bloodstream. Phase 2 detoxification involves elimination of those toxins. Schizandra is also a stringent, which means that it’s a marvelous tonic. It tightens and tones the tissues which helps to preserve fluids especially in the lungs and the kidney reproductive organs. In men it helps to increase endurance and stain power due to its astringent quality. I hope this information inspires you to learn more about what Chinese Medicine can offer in terms of health cultivation for both men and women. Happy Men’s Health Month! 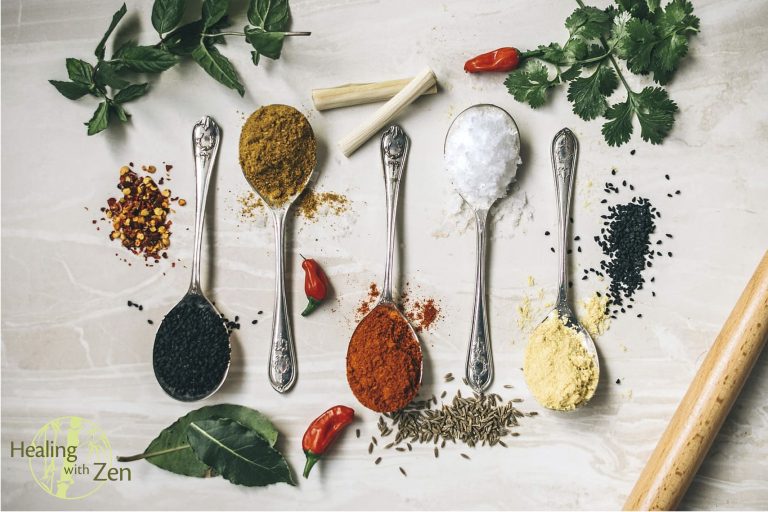 We can customize herbal formula’s tailored for your health concerns! To learn more click here.

Learn more about the importance of herbs for Prostate, Kidney, and Men’s Health!

Watch Part 1 of our Men’s Health discussion, where Licensed Acupuncturist and Herbalist, Ramy Saleh talks about important Acupressure Points and Herbs  by clicking the video above.

Click here to find out some simple self-care tips for Men’s Health!

Learn more about Acupuncture and Chinese Medicine and how it can help combat men health concerns!

Ask if acupuncture can help!

Every patient’s journey is different. Learn from our blog posts and videos, explore our different services, or meet our team.

DO YOU HAVE A HEALTH CONCERN?

To help patients achieve optimal health in all aspects of their lives by taking a holistic approach rather than only mitigating symptoms.

At Healing with Zen, we provide a nurturing, comfortable and trusting environment that allows patients to heal physically, emotionally and spiritually.