Our office is now open and available for appointments. Click here to book a session. 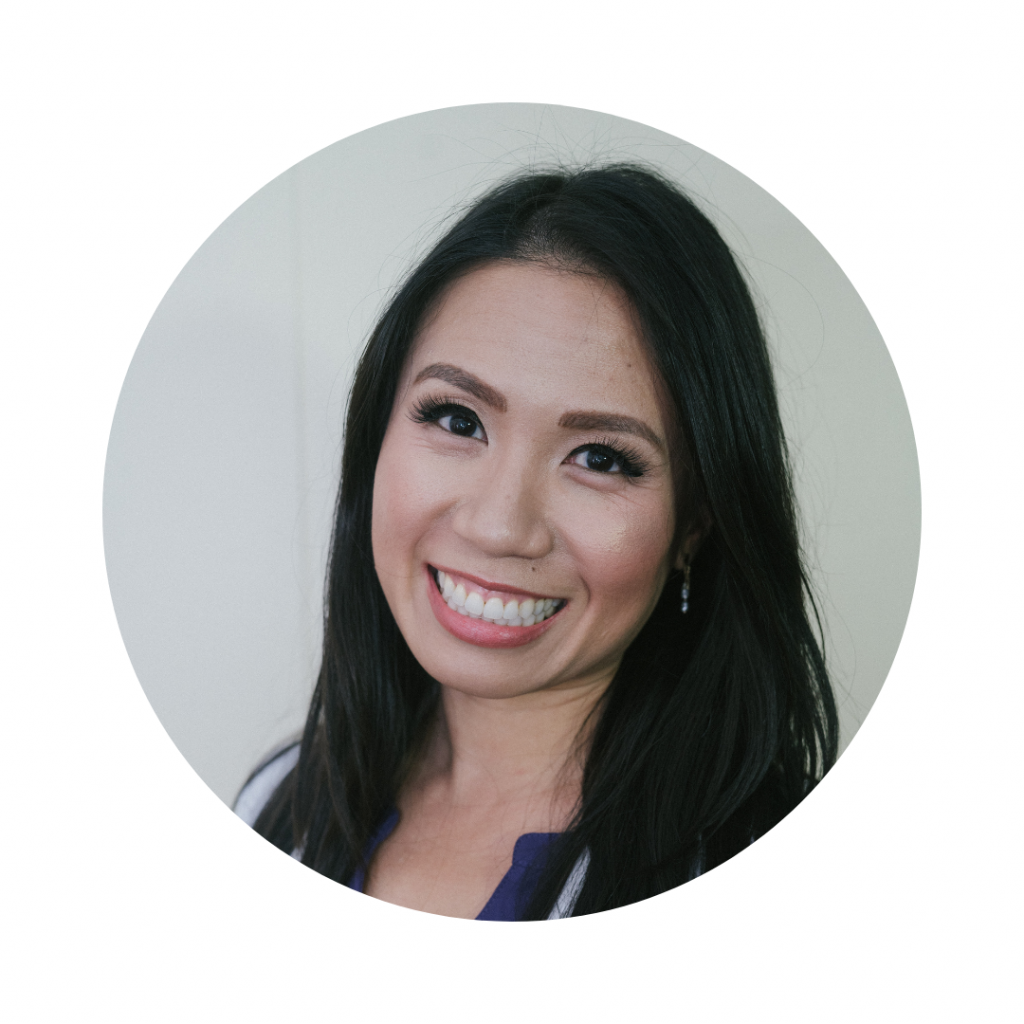 Zen Tuan, California & National board certified physician of Acupuncture and Traditional Chinese Medicine, was first introduced to acupuncture after she suffered an arm injury from snowboarding. Nervous about needles and unaware about the meridian systems, she was amazed that with just one session she was able to feel tremendous relief and increased range of motion in her immobilized arm that was in a sling. She became intrigued by the medicine and was led to Emperor’s College where she completed a Masters Degree in Acupuncture and Traditional Oriental Medicine. She spent four years studying not only acupuncture but Chinese herbal medicine, Qi Gong exercises and other thousand-year-old techniques such as Cupping, Moxibuxtion and Gua Sha that have been used to cure millions of people in China.

Prior to attending Emperor’s College, Zen earned a Bachelors of Science degree from the University of California, San Diego.

Zen Tuan, L.Ac. is the owner and founder of Healing with Zen. She manages the practice to ensure each patient is treated with respect and diligence. To Zen, to be at true homeostasis means not only balancing the physical body but also the spiritual and emotional aspects as well.

Zen’s success using Traditional Chinese Medicine to treat patients with chronic health issues has been very gratifying. Not only have her patients enjoyed effective pain relief and remission from symptoms, but some patients have even been able to avoid invasive surgery because of the treatments they’ve received.

Zen oversees all operations of the clinic and works very closely with the other caregivers to ensure the best and optimal care for every patient. A recent mom, Zen found tremendous benefit using acupuncture and herbal medicine throughout her pregnancy, as well as for her post-partum care. She hopes to provide the same help to new mothers who are embarking on this wonderful journey.

Leave your phone number or email address below and we’ll give you a call to chat about how we can help you heal.

To help patients achieve optimal health in all aspects of their lives by taking a holistic approach rather than only mitigating symptoms.

At Healing with Zen, we provide a nurturing, comfortable and trusting environment that allows patients to heal physically, emotionally and spiritually.